This year marks 30 years since I first picked up a camera. To mark this occasion, I’m planning some outings using a modern take on the camera I started out with. So, instead of heading out with my Minolta X370 and 50mm f/2.0 lens as I did back then, this year it’s the Nikon Df with 50mm f/1.8 lens. While I use this camera primarily as my studio camera, I do also enjoy using it for street photography as well.

First up, Riverside’s Lunar Festival 2015 held on January 31. Chinese New Year, Lunar New Year, or Spring Festival is the most important of the traditional Chinese holidays. It is commonly called “Lunar New Year” because it is based on the lunisolar Chinese calendar. The festival traditionally begins on the first day of the first month in the Chinese calendar, though various celebrations can occur within weeks of this time, as did this one. 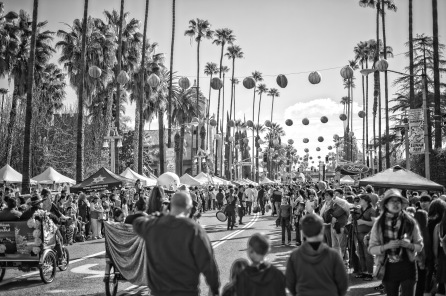 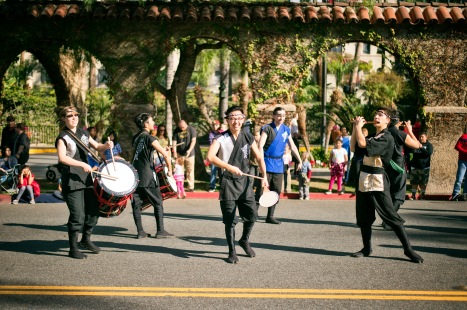 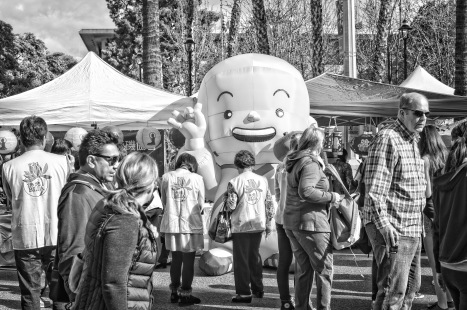 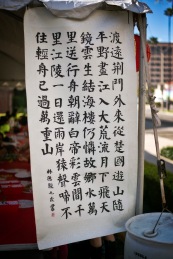 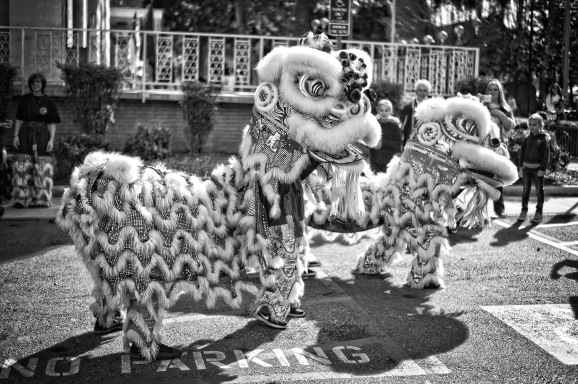 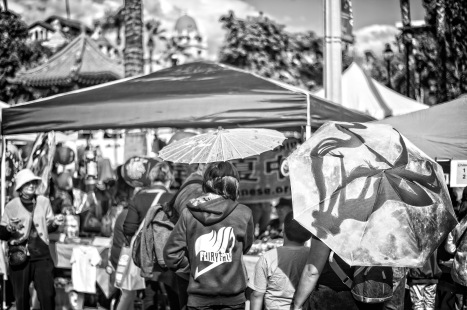