My first twenty years as a photographer, I shot using a film camera, almost always loaded with black & white film. I also liked to use a red filter to increase contrast in the images. This practice helped removed the simple allure of color for color’s sake, focusing my eye instead on light, shadow, and composition. Today I shoot digitally and convert to black & white in post, though I typically know which images I want to convert when shooting as I still imagine myself shooting through a red filter and relying on shadows, angles, and composition to help tell the story I am trying to capture. 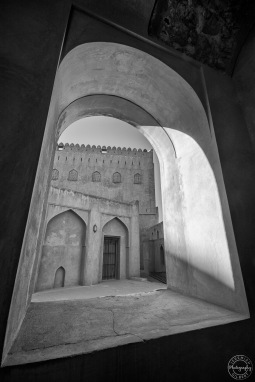 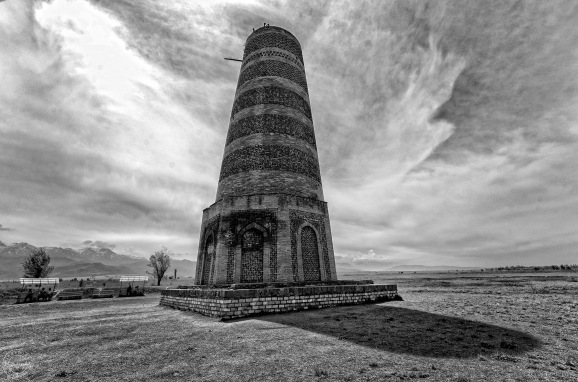 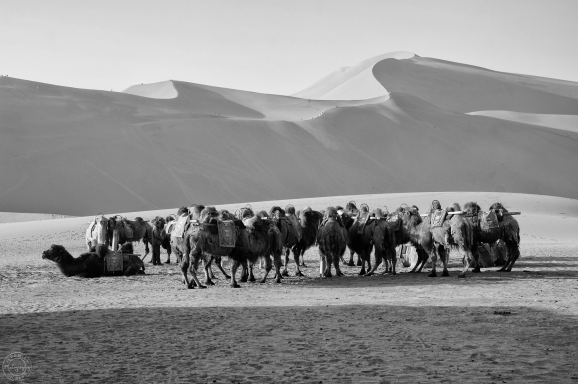