LA’s original Chinatown developed in the late 19th century, but it was demolished to make room for Union Station, the city’s major ground-transportation center. Today’s existing Chinatown became a commercial center for Chinese and other Asian businesses in Central Los Angeles in 1938. The area includes restaurants, shops and art galleries but also has a residential neighborhood with a low-income, aging population of about 10,000 residents. (You can read about the origins of this project here.) 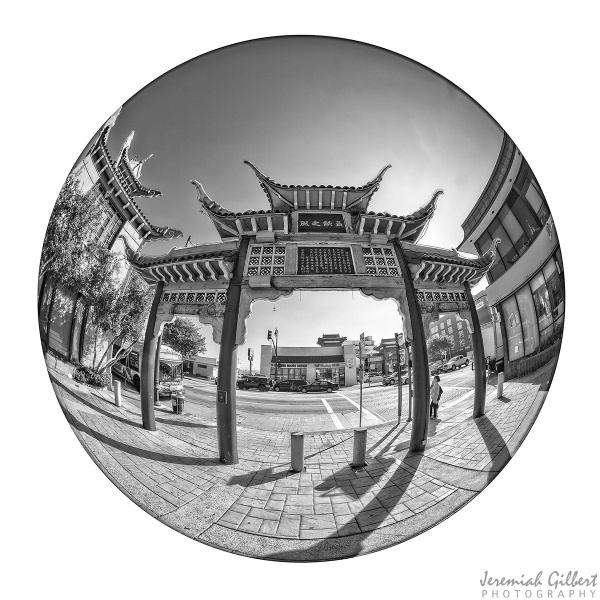 You can now purchase select prints of mine online:
https://society6.com/jgtravels